Glen Gent completed the RMA Sport National Wheelchair Tennis Series in Grantham with singles and doubles titles over the weekend.

The 13-strong mixed singles draw at Grantham Tennis Centre began with comfortable early wins for the leading players. As the competition progressed, Val Fisher and Helen Bond earned their places in the last four. Bond edged out Dan Metcalfe-Hall 6-3, 7-6(4) in the last eight, while Fisher made it back-to-back straight sets wins with a 6-3, 6-2 victory over Gary Cox.

However, Gent and Philip Fielding were dominant from the start as they booked their places in the final. Runner-up in the last National Series tournament in Warwick, Fielding dropped just two games in his first match in Grantham. He subsequently beat Bond 6-0, 6-1 in the semi-finals. Meanwhile, Gent recorded back-to-back 6-0, 6-0 wins to reach the final.

Referee Terri Scooper said of the RMA Sport National Wheelchair Tennis Series: “It’s a terrific opportunity for wheelchair tennis players to take part in events all across the country,”

“It was an epic match, went all the way to the third set which was a match tie-break.”

The final provided a much tougher contest for both players. Fielding made much the better start, but Gent would not relent. After winning a second set tie-break, he went on to take the deciding match tie-break for a 0-6, 7-6(5), (10-5) victory.

Referee, Terri Scooper said of the Mens Singles Final: “It was an epic match, went all the way to the third set which was a match tie-break.”

Gent and Fielding also met in the final of the doubles. Cox and Fielding dropped just one game en route to the final, beating Darren Whitlock and Metcalfe-Hall 6-0, 6-0 in the semis. Meanwhile, Gent again enjoyed successive 6-0, 6-0 wins as he partnered Ben Johnson-Rolfe to the title decider.

As with the singles event, the doubles final culminated in a deciding match tie-break. But once again Gent emerged victorious, joining forces with Johnson-Rolfe to win 6-2, 1-6, (10-7). 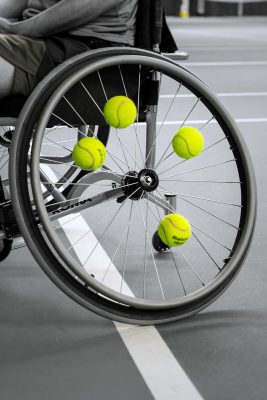 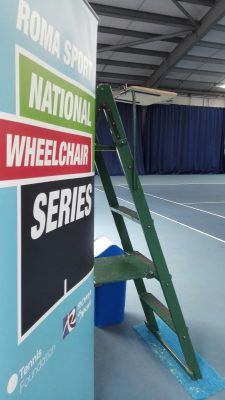 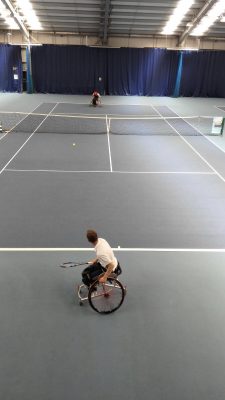 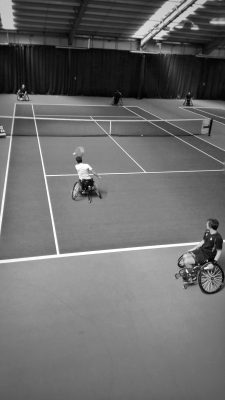 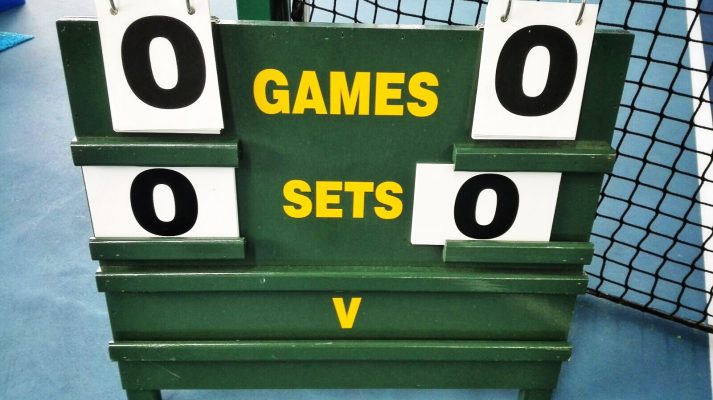 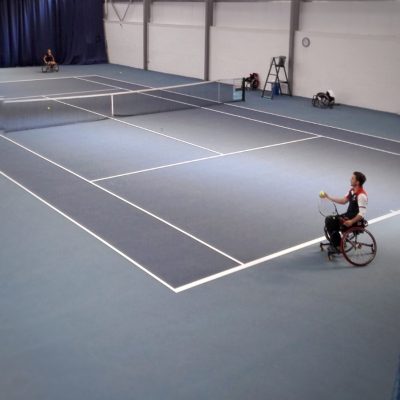 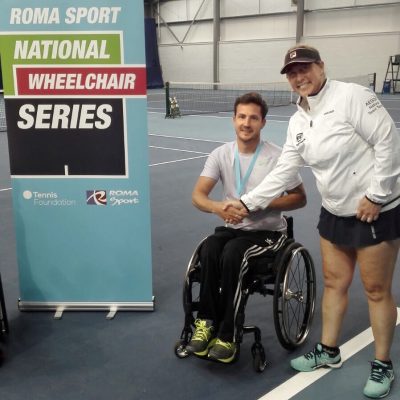 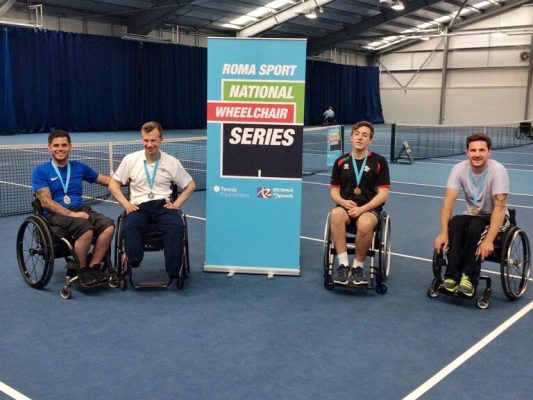