RMA was proud to sponsor the Jean Ratcliff Lifetime Contribution Award held by the Lord’s Taverners at the Guildhall, London 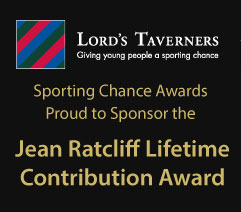 The awards celebrated the achievements of young disadvantaged and disabled people who have refused to be defined by their circumstances and excelled at their chosen sports. They also recognised the invaluable contributions of some of the people behind the scenes, the organisers and coaches, parents, carers and supporters.

Those in attendance included Lord’s Taverners President, Sir Michael Parkinson, as were Paralympic medallists Stephanie Millward, Ellie Simmonds, Alfie Hewett, Jordanne Whiley and Ross Wilson. Sky Sports presenter Matt Floyd was on hand to host the event to honour the young people and volunteers who have made a significant contribution to sport in 2016.

Lord’s Taverners CEO Paul Robin said: “The inaugural awards for this event were successfully launched a year ago and I’m delighted that the event has grown bigger this year. These awards are special as they represent what the charity strives towards – acknowledging the achievements of young disadvantaged and disabled people in sport.” 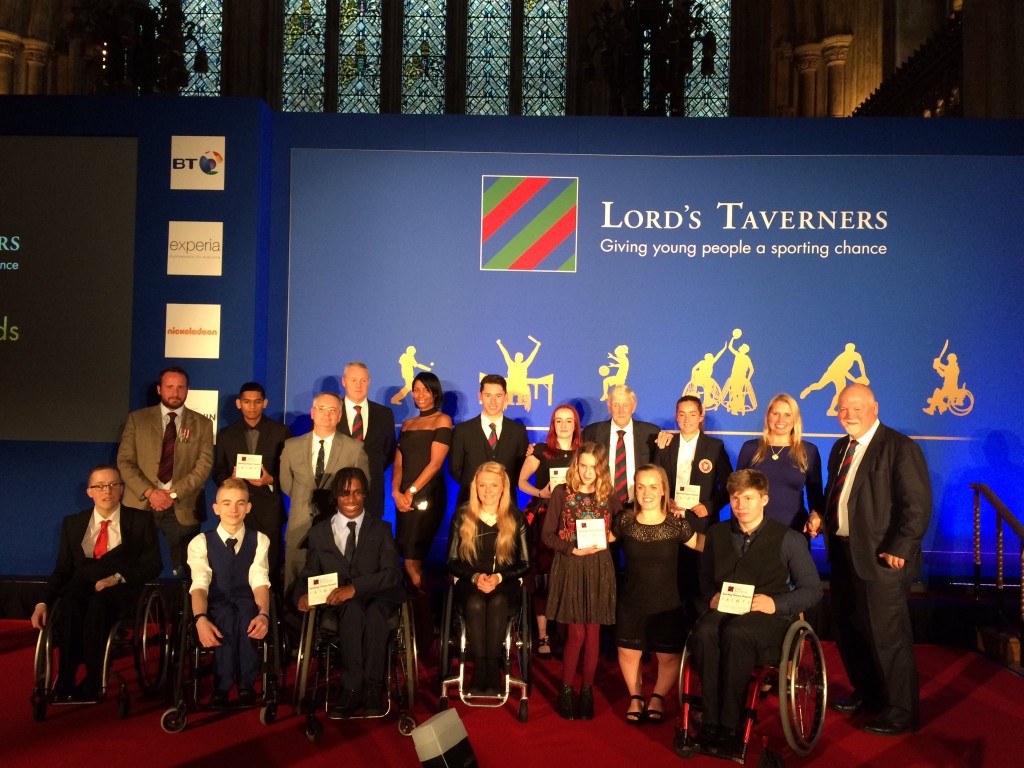 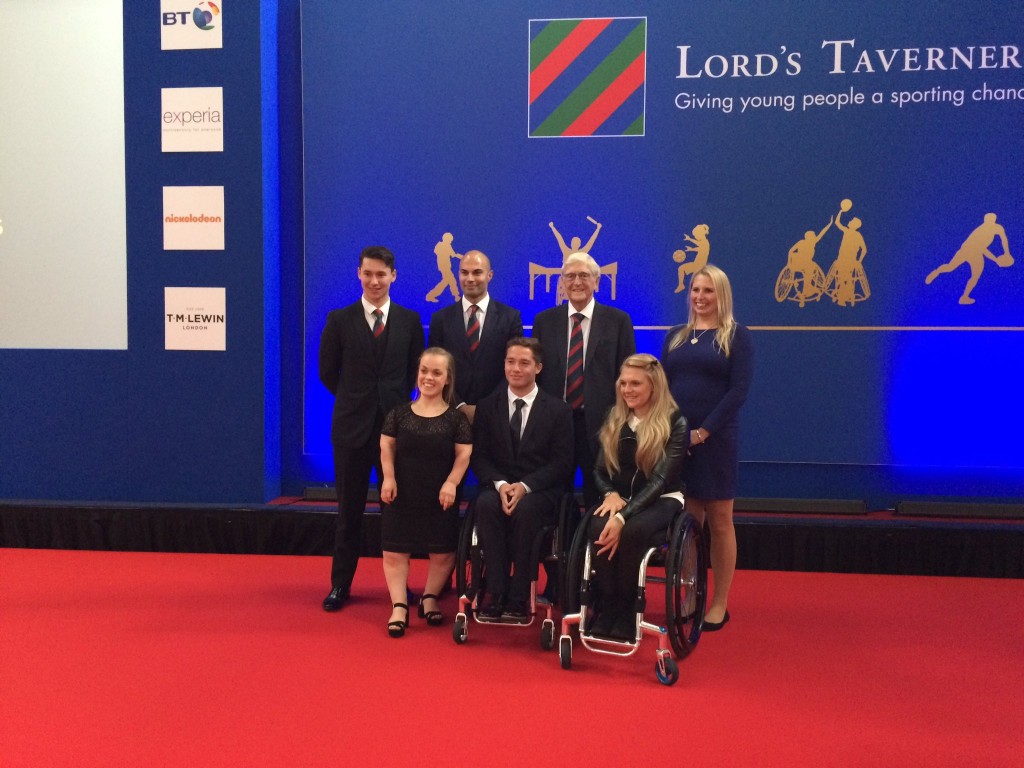 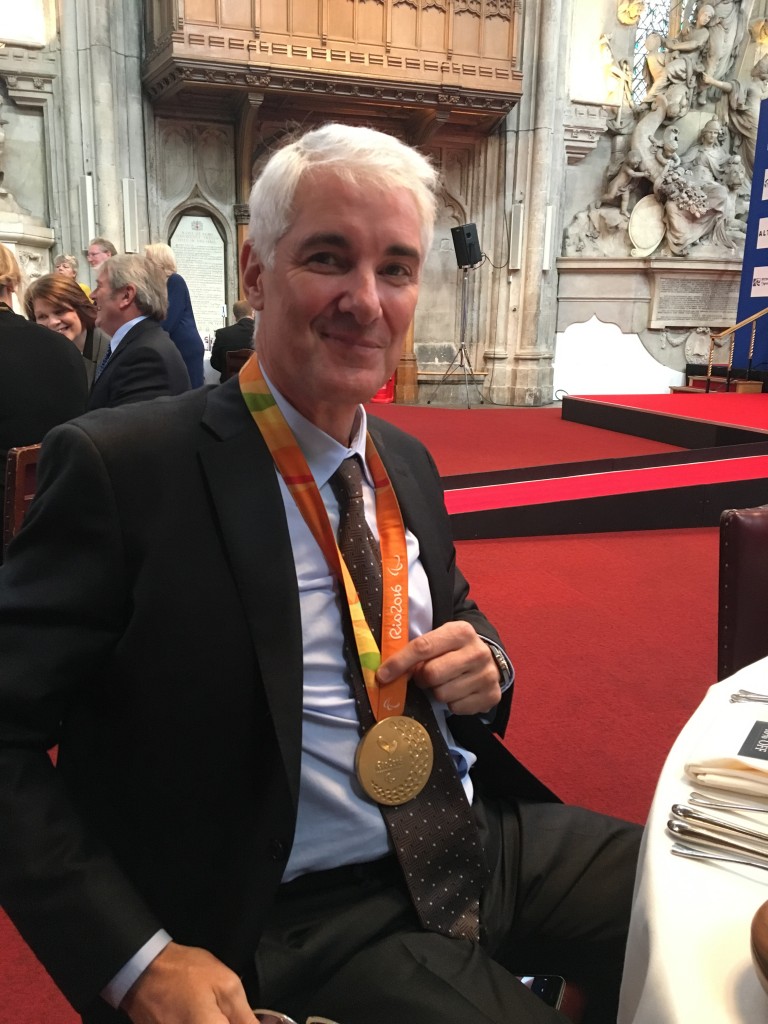 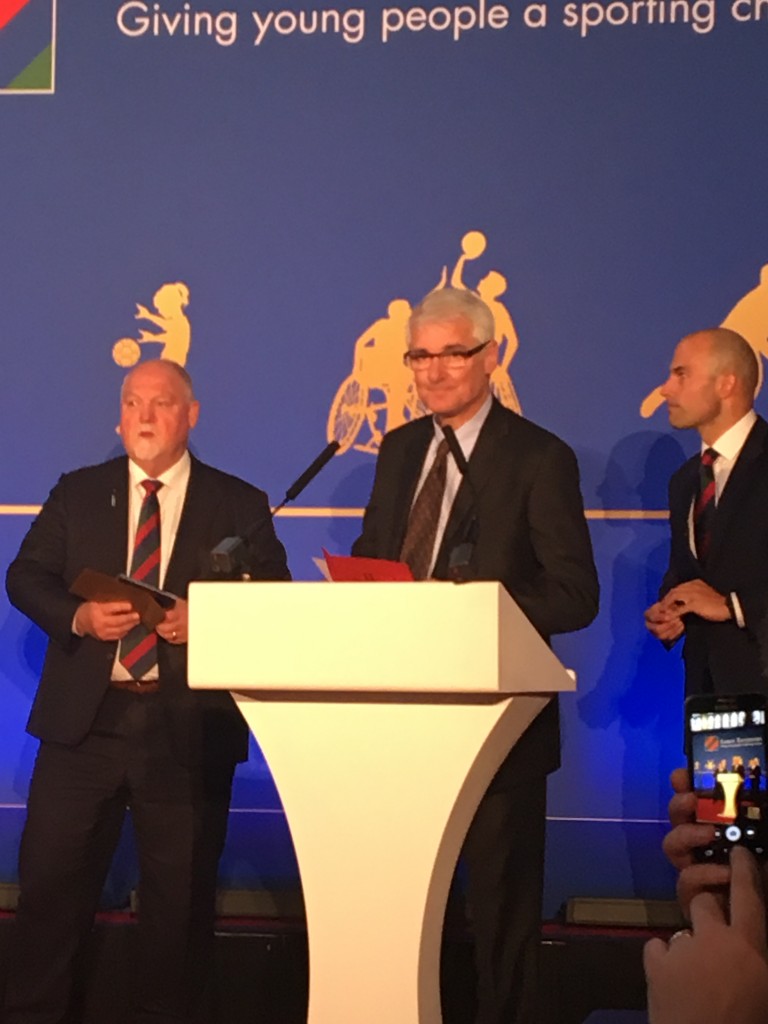 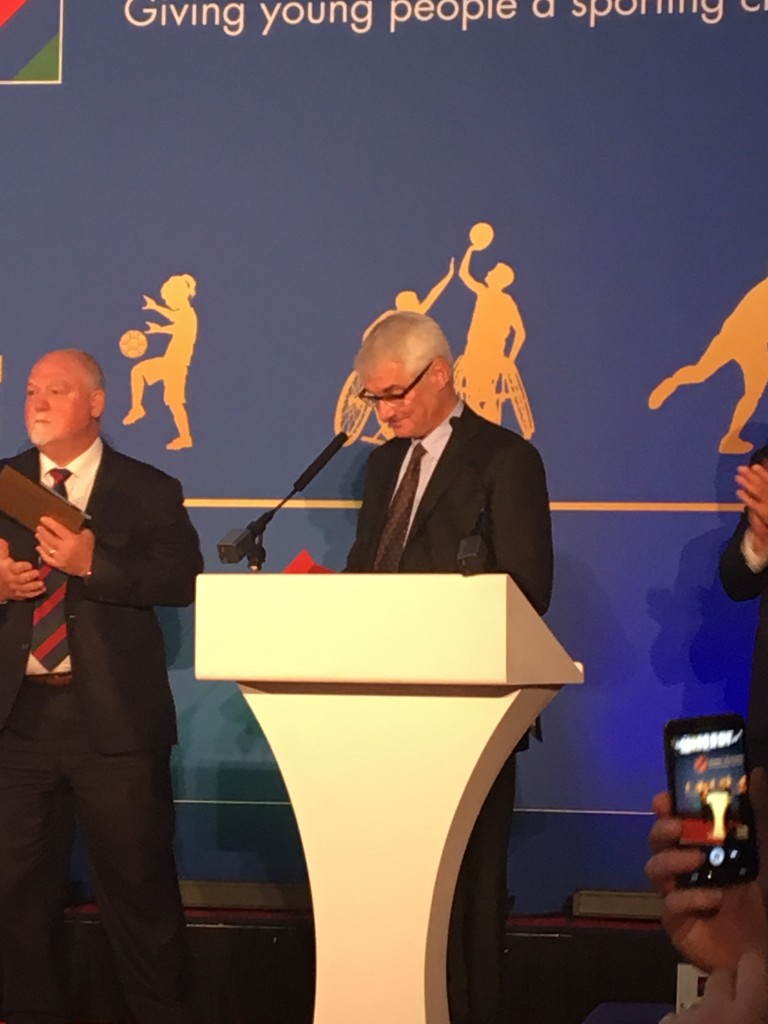 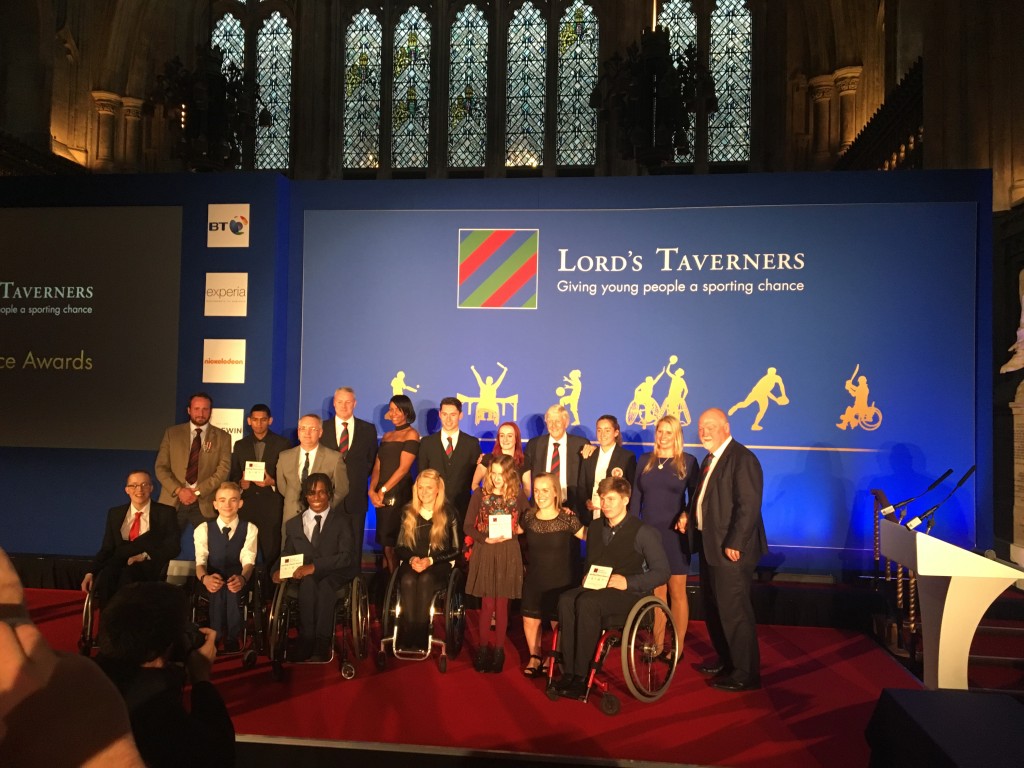 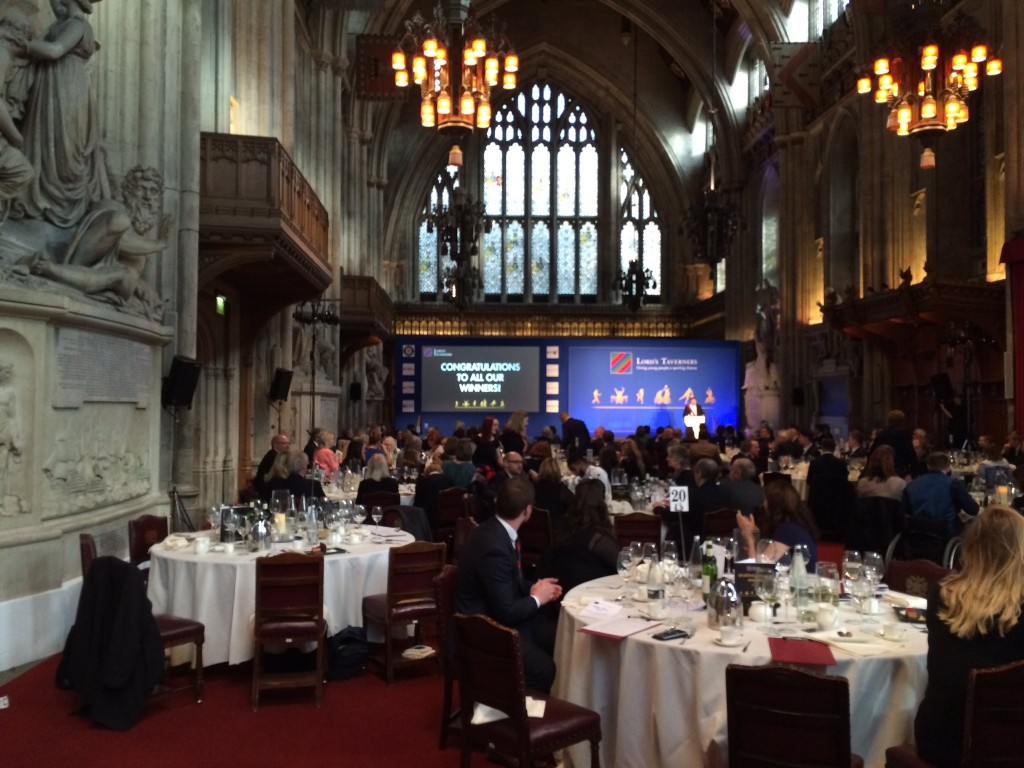